About The Big Immunity Company

We're in the business of immune support! and are the exclusive UK Distributor of AHCC 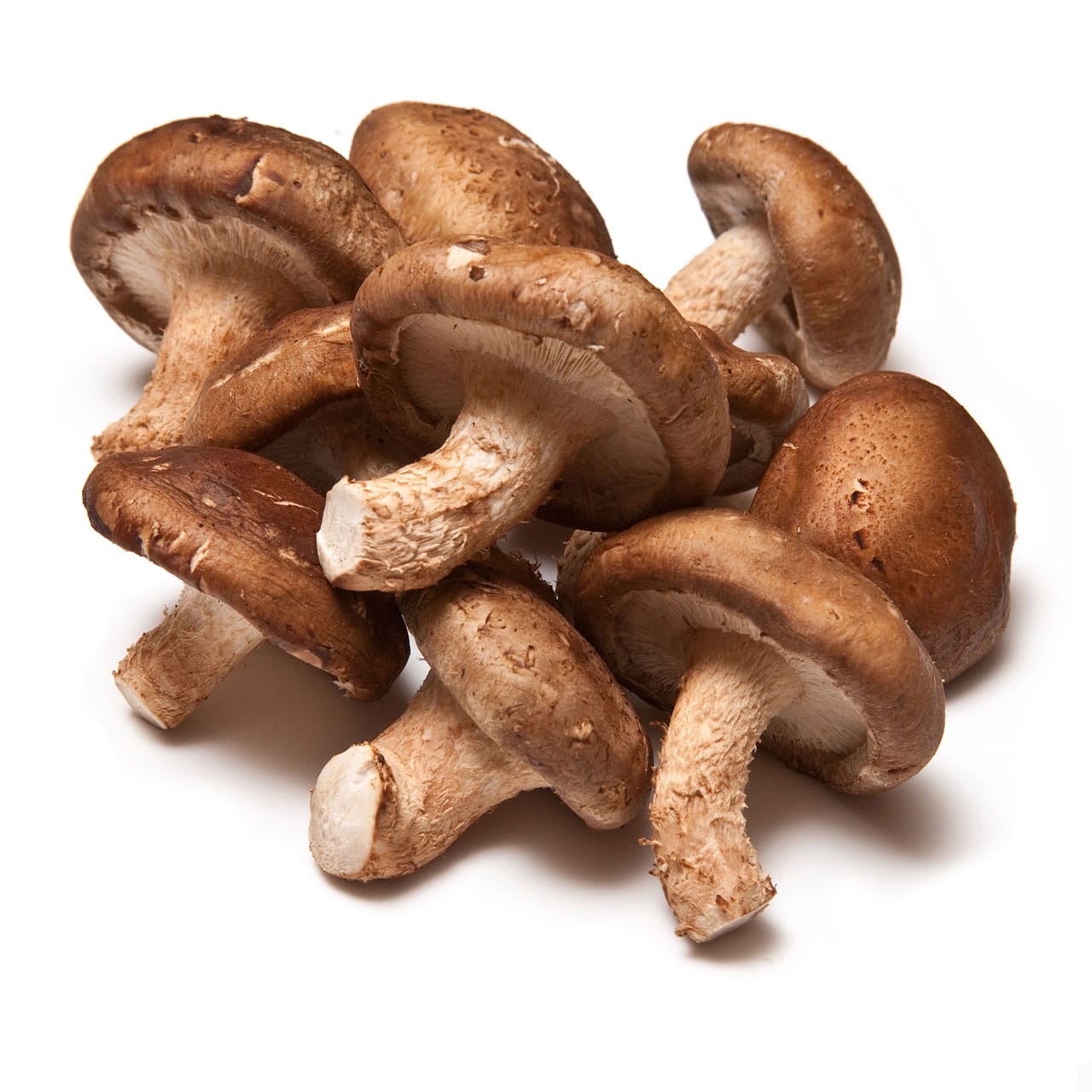 The Big Immunity Company is a UK based health supplement company . Our main focus is on immune system support. Our aim is to offer carefully developed innovative products with proven efficacy and bring these valuable products to you to help improve your health and wellbeing.

AHCC® (Active Hexose Correlated Compound) is produced by a patented process of Shiitake mycelium culture. AHCC's main active components, alpha-glucans, are small molecules easily absorbed by the organism. AHCC is Japan's top-selling immune support ingredient, its properties have been described in more than 50 scientific articles, including reports of more than 20 human clinical studies.

AHCC IS PRODUCED THROUGH A UNIQUE, PATENTED FERMENTATION PROCESS

AHCC was developed in the late 1980's by the Japanese biotechnology company Amino Up Co., in collaboration with scientists from the University of Tokyo. 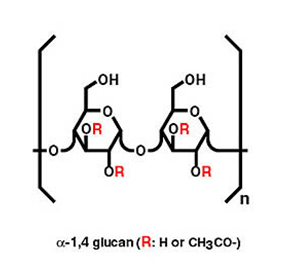 It started by the screening of hundreds of medicinal mushroom species, looking for those with the highest capacity to boost natural killer (NK) cell activity. A process of mycelium culture was then developed, during which enzymes from the mushroom's cells process the naturally occuring polysaccharides into small size alpha glucans.

These unique, specific compounds confer remarkable properties to AHCC, which has become Japan's #1 speciality immune supplement and is used for a variety of applications including immune support, anti-viral defense, liver protection, reduction of cancer therapy side effects.

The potency of AHCC as an immune system booster has been extensively documented. 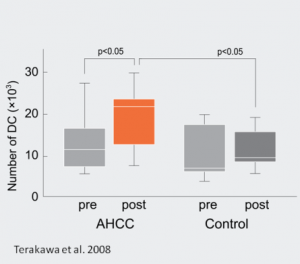 AHCC stimulates the multiplication and activation of NK cells, which make one of the first line of defense of the immune system, and are major players in the fight against viral infections and cancer cells. It also increases the total number of dendritic cells, major regulators of cytokine production.

A recent US study has also shown that AHCC could be an efficient treatment against Human Papillomavirus infections.

Human clinical trials have shown that AHCC can protect the liver against various types of damages: it improves the markers of liver damage in alcoholic fatty liver patients, and also had a protective effect in the context of hepatitis C infection. AHCC protects liver cells against oxidative damage, inhibits the expression of pro-inflammatory gene iNOS. By supporting liver function, AHCC allows a better elimination of toxins.

AHCC works as a prebiotic: it supports the growth of beneficial gut flora populations (Bifidobacteria). This is another, indirect mechanism by which AHCC contributes to positively balance the immune system. AHCC consumption improves gut epithelial cell function and results in a reduction of gut inflammation markers.

The Big Immunity Company will only use authentic AHCC® produced by The Amino Up Chemical Company.

Ito et al., 2014. Reduction of adverse effects by a mushroom product, active hexose correlated compound (AHCC) in patients with advanced cancer during chemotherapy – The significance of the levels of HHV-6 DNA in saliva as a surrogate biomarker during chemotherapy. Nut Cancer, vol. 66(3), pp. 377-82.

Convinced yet? Click on one of the buttons below to find out more

Help your battle with Cancer

BEST VALUE! - 6 months supply. Buy online, delivered FREE to your door SIMPLE! - 100% money back guarantee. Discount will be applied at checkout automatically when you add 6 items.